On December 27th 1902, the Derby Public Library was officially presented and dedicated by Colonel H. Holton and Alice Wood in memory of their son, Harcourt, who died February 1897 at the age of eleven.  With this opening, Derby ceased to be the only city in Connecticut without a free  circulating library. A memorial plaque in Harcourt’s memory is displayed at the front entrance and flowers are placed throughout the library on Harcourt’s birthday.

The Woods made an offer to donate land, building and $5,000 for books provided the city would match funds and promise to upkeep the Library. 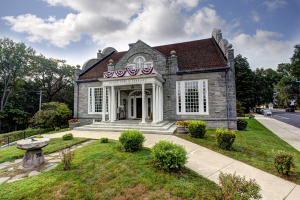 1902 – Work began on the library.  Hartley Dennett, the architect, focused his design on lasting interior as well as external beauty, which is evident in the Colonial Revival style, Flemish gables, and granite ashlar walls.  The original 7,500 square foot building is now listed on the National Historic Register.

1990 – Because of space limitation, plans for renovation and expansion began in 1990.  A 7,200 square foot addition was added and carefully matched to the existing structure.  Interior restoration work included renovation of the stenciled walls, woodwork and original brass lighting fixtures. 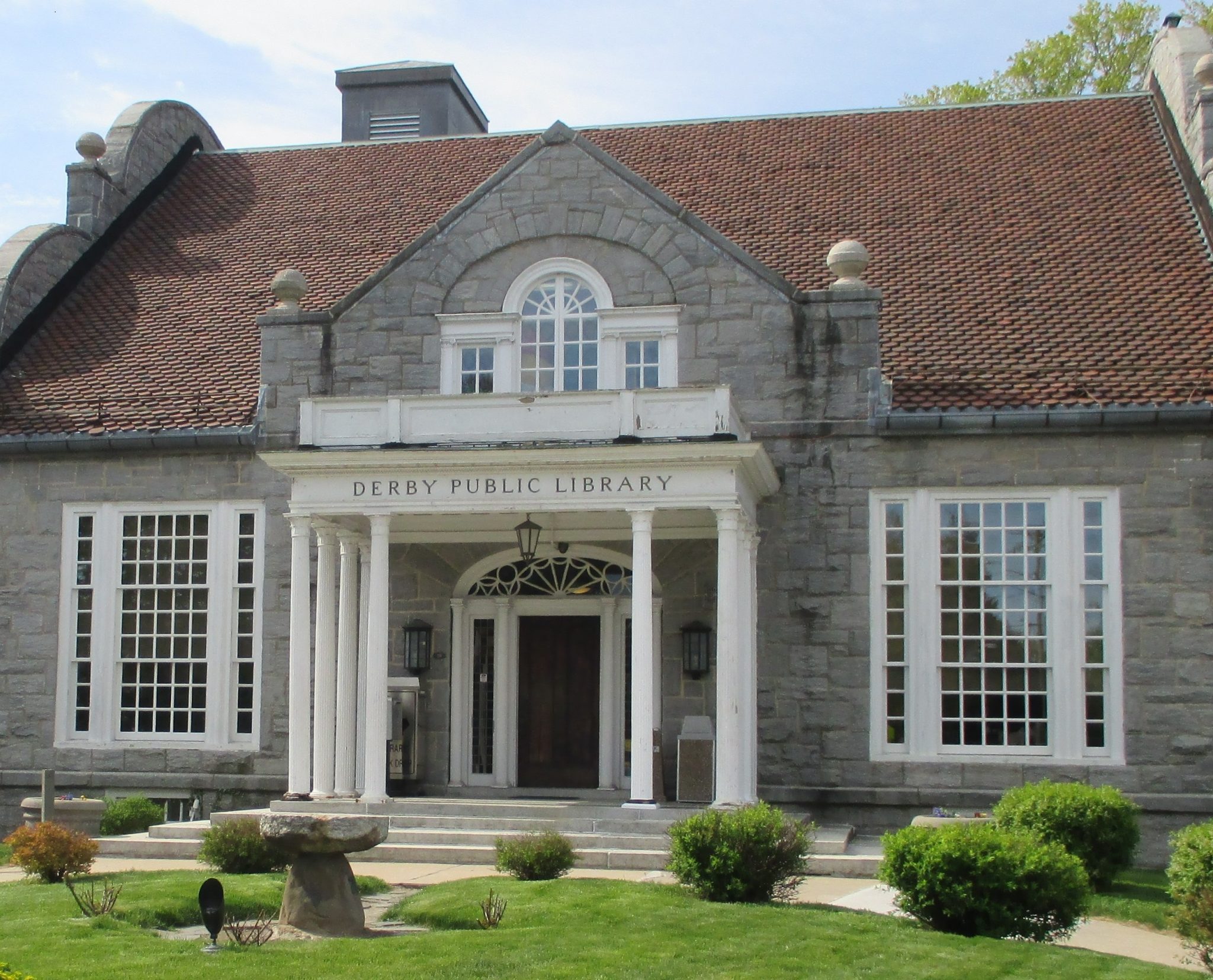 Derby Public Library is listed on the National Register of Historic Places.

with your Derby Public Library card 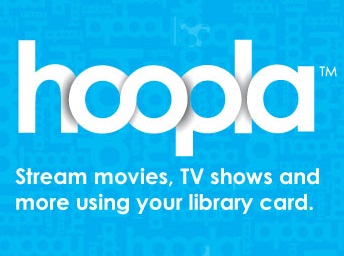 Find Something to Read

Due to the Coronavirus (COVID-19), Derby Public Library is closed until further notice.

– We are now accepting returns of library items through our Book Drops.
– NOTE: all returns are placed in quarantine before they are checked in.

– The Library is currently providing Vestibule Pickup of holds:

– Late fees for DPL checkouts due while we are closed will be waived.
– Staff members check voice/email regularly.
– Any questions, please call (203) 736-1482 or email dplreference@biblio.org
– We will post opening guidelines online and outside our library once we are
able to admit people into the building. Thank you for your understanding.